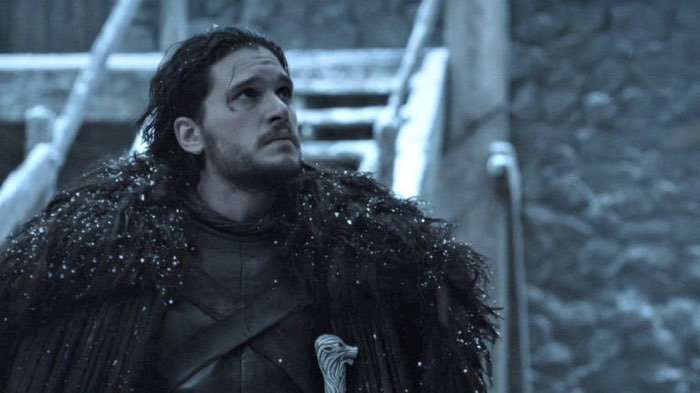 HBO has revealed the release date for the first episode of Game Of Thrones Season 7, the show is coming back to our screens on the 16th of July 2017.

The company has also released a new teaser trailer for Game Of Thrones Season 7 which you can see below.

The show is airing a couple of months later than normal this year due to some delays during filiming, it normally airs in April.

We are looking forward to seeing what happens in the new Game Of Thrones Season 7, I suspect this could be the most exciting one yet.