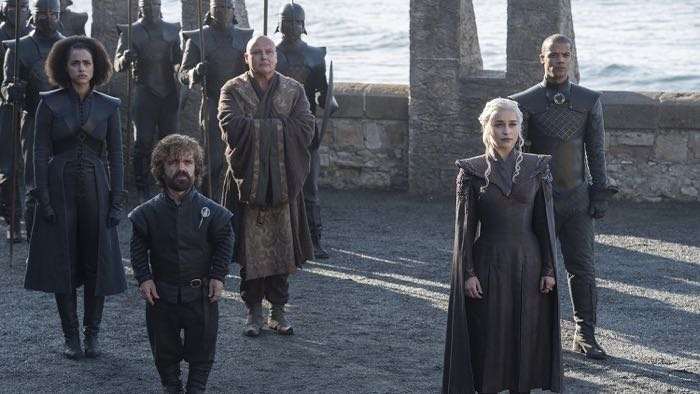 Game of Thrones season 7 launched earlier this month and the show is becoming more popular among fans. Sky have announced that the new season of Games of Thrones has broken their records for having the biggest consolidated audience.

The first episode in the series, Dragonstone has now reach a total of 4.7 million viewers in the UK.
Dragonstone almost doubled its audience in the week after it launched, adding an additional 1.85m to the original 2.8 million who watched it last Monday (17 July). This stand out performance also meant the episode secured the fifth biggest programme audience of the year in Sky homes, outperforming Sherlock, Call the Midwife and Line of Duty.

The 4.7m figure is made up of those who watched the 2am simulcast (live or on demand) or the 9pm transmission last Monday, those who have chosen to catch up over the past seven days through on demand on Sky Atlantic or online streaming service NOW TV, and customers who recorded the episode and watched it back.

The third episode in the series airs in the UK on Sky Atlantic this Monday at 2.00 am, it will then be shown on Sky at 9PM on Monday. We suspect that the 7th series of Games of Thrones could be the most popular to date.