The Game of Thrones Season 4 premiere aired in the US on Sunday the 6th of April, although we reported yesterday that users of HBO Go had problems watching the episode.

HBO has announced that they will be offering the Game of Thrones Season 4 premiere on the Xbox One console for the next 7 days for free, the TV show will be available through Xbox Video starting today. 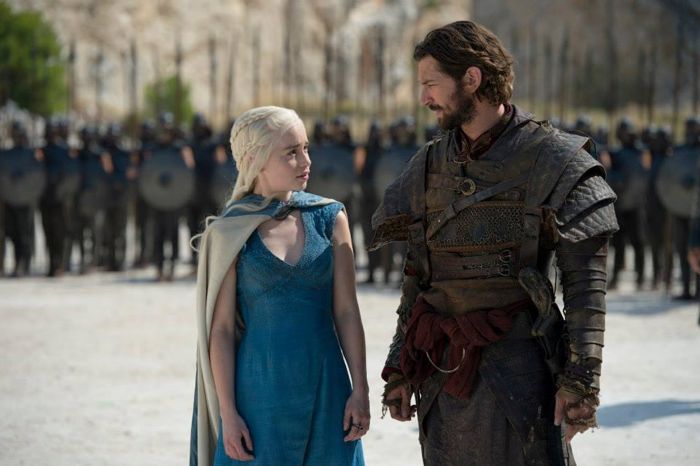 Cable customers will also be able to watch Game of Thrones Season 4 episode 1 for free, and this will be available to everyone through on demand, even if they do not have a HBO subscription.

The airing of the show in the US turned out to be popular, with around 6.6 million viewers watching the episode according to early estimates.

It will be interesting to see if HBO have managed to sort out the issues with HBO go by next Sunday, when the second episode of Game of Thrones season 4 airs.