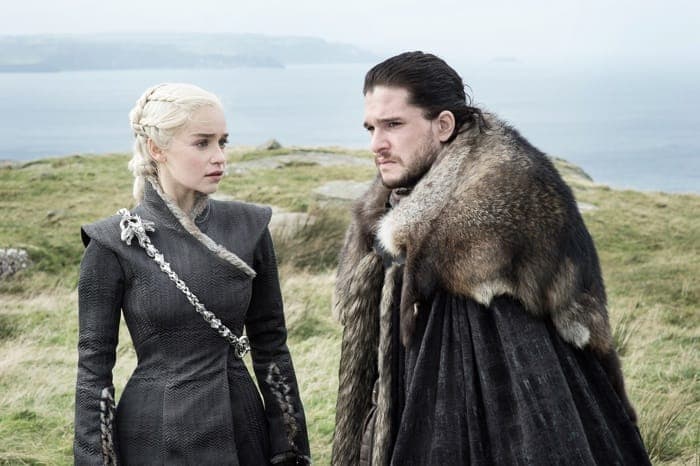 HBO has revealed that the final season of Game of Thrones will premier on the 14th of April 2019 and we now have a new teaser trailer for the show.

The video shows John Snow, Sansa and Arya Stark at Winterfell and it teases what is going to happen in this final season, we already know that John will find out that his father was Rhaegar Targaryen and his mother Lyanna Stark, have a look at the video below.

This is going to be an interesting final season of Game of Thrones, there will be just six episodes and we will finally get to find out who is going to sit on the iron throne, as with previous shows we can expect a few twists and surprises.