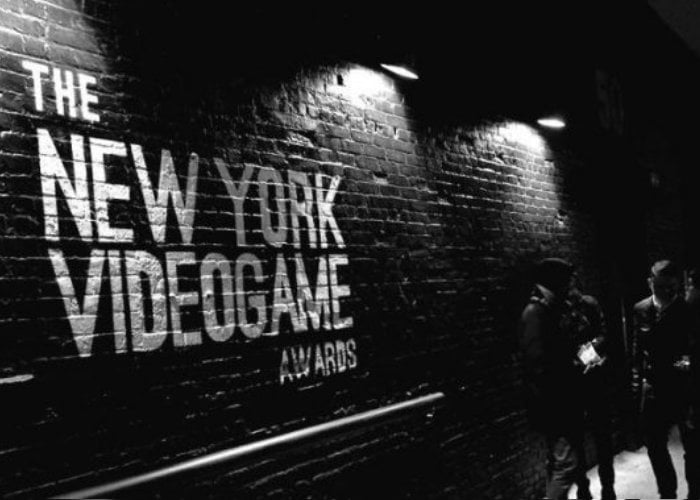 At the New York Game Awards God of War Wins Game of the Year with Rockstar’s Western epic, Red Dead Redemption 2 winning Best World and Writing awards. According to the organisers of the New York Game Awards day award ceremony was watched by over 400,000 viewers via Twitch. If you missed out on the presentations and announcements you can watch the 8th Annual New York Videogame Awards by following the link below.

Winners for each category include :