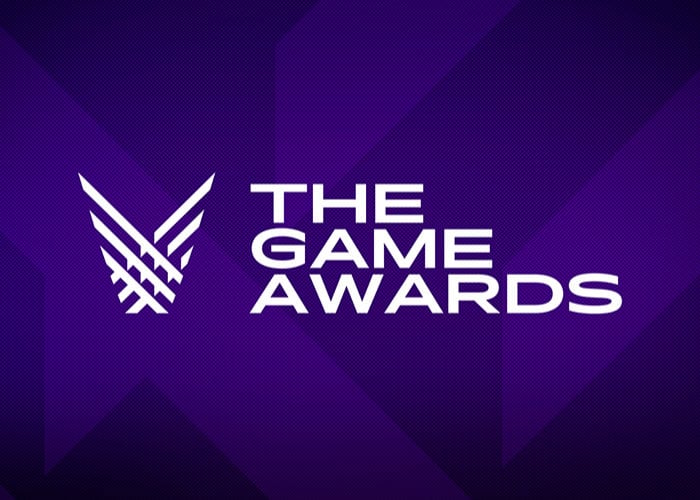 Voting is now open for this year’s The Game Awards 2019 and nominees have been announced for each category. Winners will be announced at the official Game Awards 2019 event being held on December 12th 2019. “Now you have a chance to influence the outcome! Fan voting for video game’s biggest night is now open, giving you the opportunity to vote in nearly 30 categories. “ Games featuring in the Game Award categories include Control, Death Stranding, Resident Evil 2, Sekiro: Shadows Die Twice, Super Smash Bros. Ultimate, and The Outer Worlds. Super Smash Bros. Ultimate.

“The Game Awards recognises and upholds creative and technical excellence in the global video game and esports industry. We bring together a diverse group of game developers, game players, and notable names from popular culture to celebrate and advance gaming’s position as the most immersive, challenging and inspiring form of entertainment. We also strive to recognise those who improve the wellbeing on the community.”

For more information and to cast your votes for this year’s Game Awards 2019 ceremonies jump over to the official website by following the link below. Stream the show on live Thursday, December 12th, starting at 8:30 PM ET / 5:30 PM PT in 4K on YouTube.