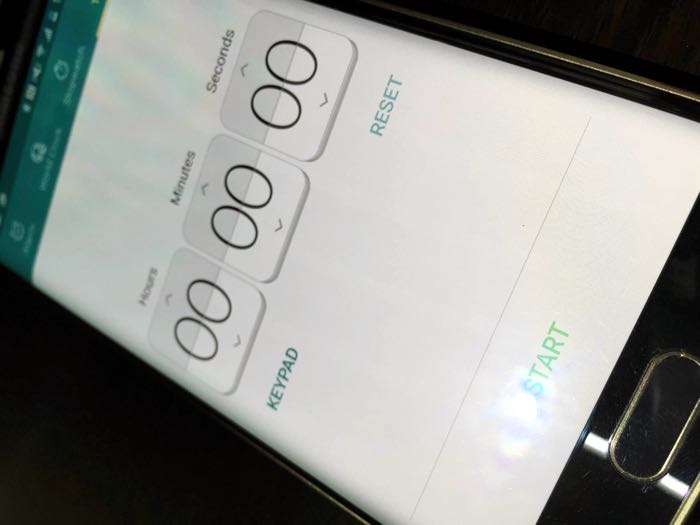 Samsung recently launched their new Galaxy S6 and Galaxy S6 Edge smartphones and now it would appear that some owners of the new S6 Edge are having issues with the display on the handset.

A number of people who have received their Samsung Galaxy S6 Edge smartphones are reporting scratches on the handsets display and others are reporting that the device display has dead pixels.

One Samsung Galaxy S6 Edge owner who pre-ordered the handset from T-Mobile had the following to say about the device.

On sunday, I pre ordered a 128gb s6 edge on tmobile’s website, it arrived on tuesday, and as soon as I turned it on I noticed dead pixels and also i noticed under direct sunlight that the screen had scratches everywhere, i paid almost one thousand dollars for this and I found that unacceptable, so I called TMobile and they said I had to return the phone, wait until they refunded my money and then I could order another one OR I could buy another one and pay for it and return this one. So I just went ahead and placed another order and they overnighted a new phone to me. The phone arrived today, and it also has dead pixels or something black under the display (very noticebale) and also has a really scratched screen.

A number of other owners of the device have reported similar issues with their handset over at the XDA Developers Forum.

If you have had a similar issue with your Samsung Galaxy S6 Edge smartphone leave a comment below and let us know.
Source XDA, BGR