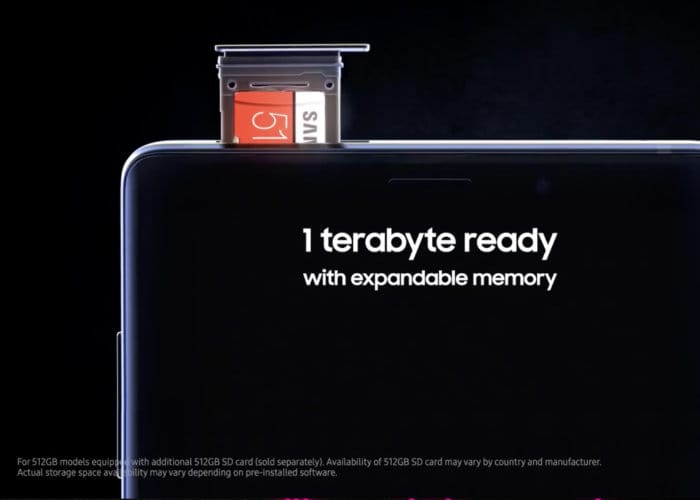 Ahead of its official launch next week Samsung has inadvertently or sneakily leaked details about the new Galaxy Note 9 storage and battery thanks to an official clip which is now circulating providing a first glimpse at what you can expect from the Galaxy Note 9 battery and storage options. Watch the 30 second Galaxy Note 9 introduction video below to learn more about what you can expect from the new smartphone which will be officially launching next week on August 9th, 2018. 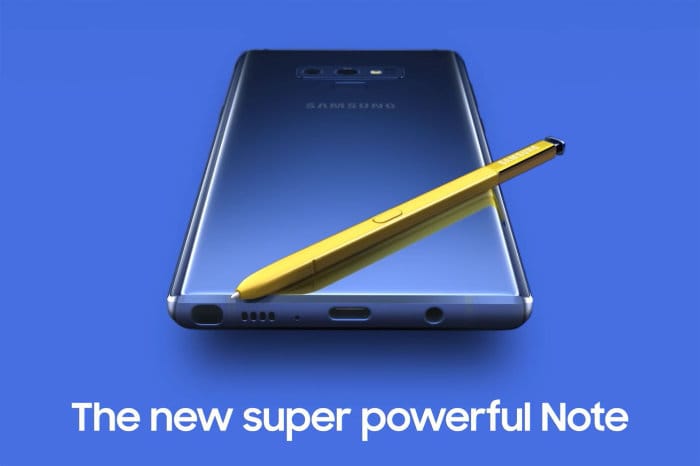 Closer look will reveal that at the bottom of the video in small text as a cautionary note stating that 512GB memory cards might not be available in every country. As well as the video clip suggesting that the Galaxy Note 9 smartphone will support up to 512GB of MicroSD storage, providing users with a massive 1TB of storage capacity. 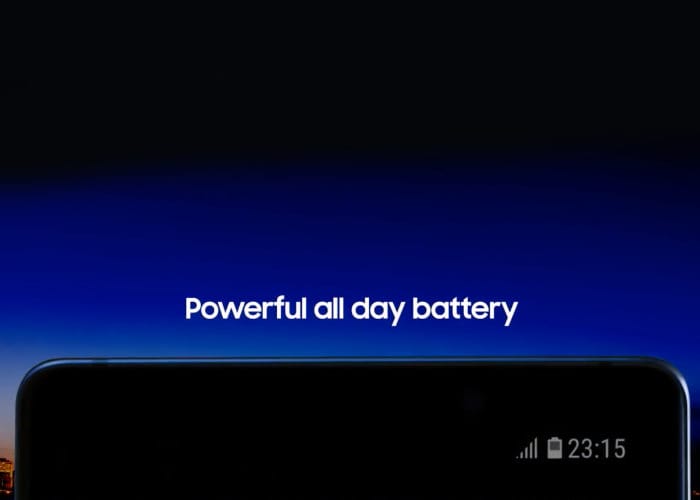 With regards the battery rumours are circulating that the Galaxy Note 9 will be equipped with a 4,000mAh although this has yet to be confirmed. The video also reveals the Note 9’s S-Pen will double down as a remote controller as initially thought and will feature a laser pointer allowing business users to conduct presentations and indicate areas of interest using the stylus.

As soon as more information is made available ahead and during next week’s official launch on Thursday August 9th 2018 will keep you up to speed as always.