Sprint has announced that they are rolling out the Android 4.2.1 Jelly Bean update to the Samsung Galaxy Nexus on their network, and the update is being pushed out as an OTA update in stages.

Sprint have said that the Android 4.2.1 Jelly Bean update for the Galaxy Nexus is being pushed out over a 10 to 21 day period, and that the device selection is random, you can see details of what is included in the update below. 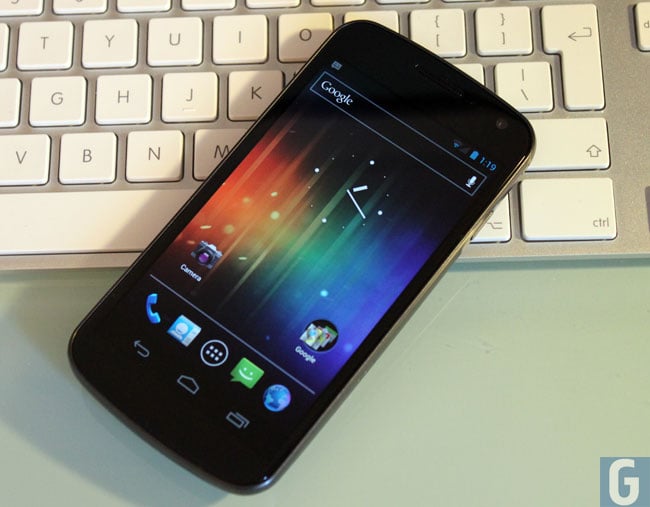 – Lockscreen widgets to access certain apps without unlocking the screen; sidescroll right for

camera or left for other widgets (time and weather, gmail, etc.)

You can check to see if the update is available for your Galaxy nexus on Sprint via the setting menu, and you can find out more information about the update over at Sprint.