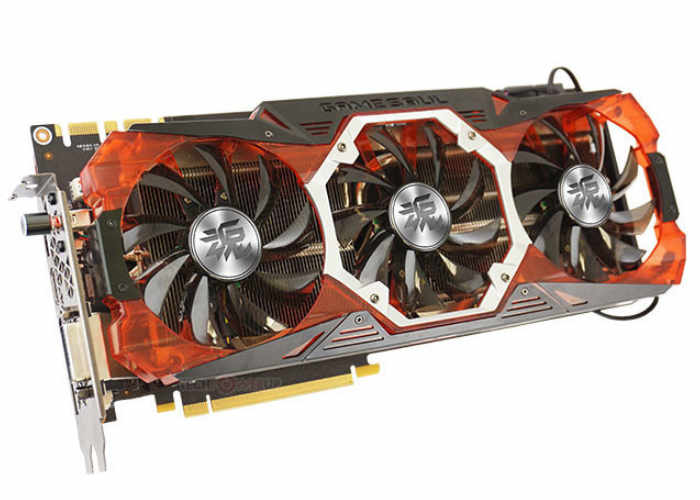 Gainward has today announced a new addition to their range of graphics cards with the impending launch of the new Gainward GameSoul GeForce GTX 1080 and GTX 1070 cards unveiled.

Other features of the cards include LED lighting, dual-BIOS, draw power from a pair of 8-pin PCIe power connectors, and feature display outputs of three DisplayPorts 1.4 and one each of HDMI 2.0b and dual-link DVI, explains the Tech Power Up website.