The Gagarin Tourbillon Watch features a 60-second orbital flying tourbillon that rotates counterclockwise around the dial counter in 108 minutes – the same time it took Gagarin took to orbit the earth. There is also a magnifying glass fitted within the orbital flying tourbillon that’s allows you to appreciate the detailing on the watch face and the mechanics within its movement. 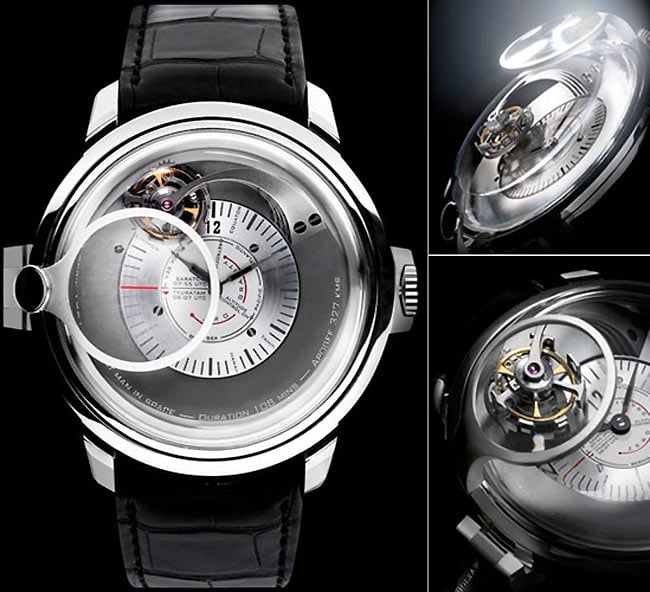 Only 50 units of the newly designed Gagarin Tourbillon Watch will be made and the design has been inspired by by the Vostok space capsule, which successfully completed its test flight into space.

You can watch a video of the watches motion and features in action over on the Superyachts website.