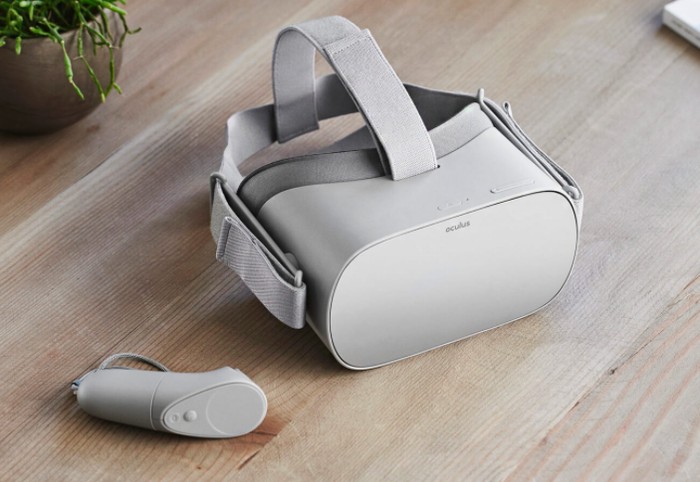 Virtual reality gamers that own Facebook’s first stand-alone virtual reality headset the Oculus Go, might be pleased to know that soon and unlocked operating system build will be released for the VR headset providing users with full root access if they desire. The new update won’t be pushed automatically to users but anyone interested in having root access to their virtual reality headset will be able to download and install it manually overwriting the current operating system that came with the Go headset.

Unfortunately Facebook has no current plans to release open unlocked firmware for other virtual reality headsets in their range, but let’s hope the company allows it in the future for those users who would like to push virtual reality forward and create unique third-party applications.

John Carmack Independent AI researcher, Consulting CTO Oculus VR, Founder Id Software and Armadillo Aerospace explained via Twitter : “Something I have been pushing on for years is going to come to pass soon: We are going to make available an unlocked OS build for the Oculus Go headset that can be side loaded to get full root access.”

The Oculus Go is a standalone virtual reality headset developed by Facebook Technologies in partnership with Qualcomm and Xiaomi. The Oculus Go was unveiled on October 11, 2017 during the Oculus Connect developer conference, and released on May 1, 2018.