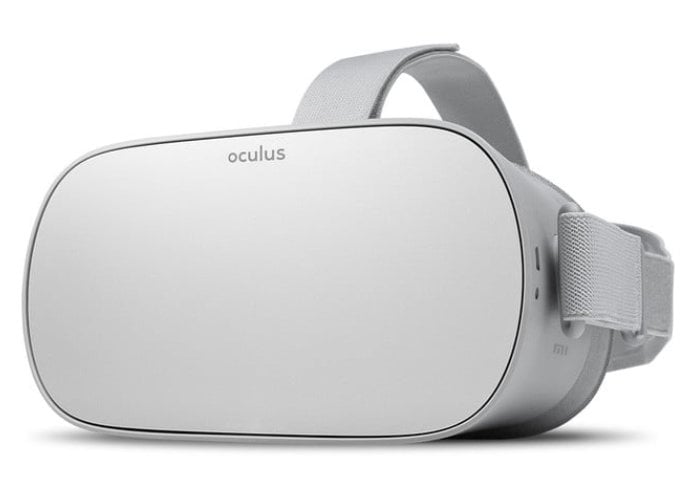 Facebook has this week announced it is discontinuing the production of its Oculus Go virtual reality headset. Facebook will stop adding new Go apps into the Store after December 18, 2020 and has stopped shipping new features to the Oculus Go and will no longer accept new Oculus Go applications or updates into the Store after December 4th 2020. Although Facebook will continue to maintain the system software with bug fixes and security patches through 2022.

“As we look to the future, we’re grateful to the Oculus Go community for pushing the VR revolution forward. Unique amongst a landscape of tethered and drop-in systems, Oculus Go pioneered the all-in-one category—a new kind of VR with more freedom and flexibility. And that was a game-changer. Oculus Go opened up VR to many more people, and it helped redefine immersive entertainment. From live concerts and sporting events to couch co-op gameplay, corporate training, and beyond, Oculus Go made new experiences possible for people around the world, and it laid the groundwork for Oculus Quest.”

The Oculus Go is a standalone virtual reality headset developed by Facebook Technologies in partnership with Qualcomm and Xiaomi and was first relased jujst two years ago on May 1st 2018.