Fujifilm has announced a successor to its Fujifilm X100 camera this month with the unveiling of the new Fujifilm X100s. The original Fujifilm X100 was launched more than two year ago and its technology has now be upgraded in the X100S.

The Fujifilm X100s digital camera is now equipped with the world’s fastest auto focus, clocking in at just .08 seconds, together with a 16.3 megapixel APS-C X-Trans CMOS II sensor with OLPF-less architecture. 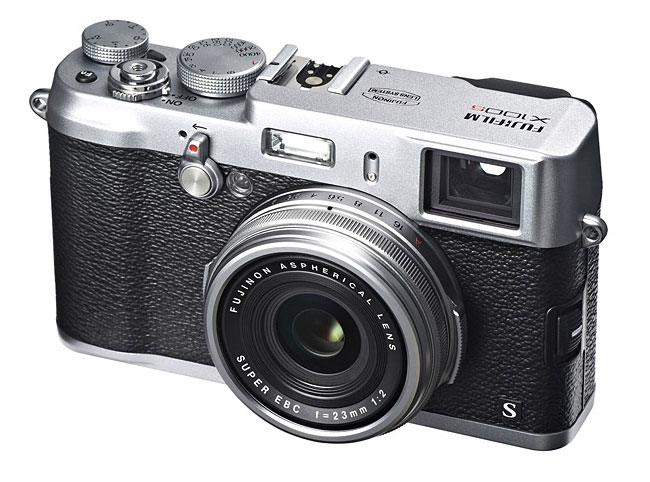 The Fujifilm X100s is capable of capturing full HD movies at a resolution of  1920 x 1080 at 60fps, and comes supplied with a Fujinon 23mm F2 fixed focal length lens, and the addition of the Digital Split Image feature helps you manually focus your shots with greater precision.

“The FUJIFILM X100S employs numbered dials for aperture, shutter speed and exposure compensation and is equipped with a viewfinder that allows you to select your composition. The design of the FUJIFILM X100S resembles the cameras of the film age, and there is wisdom that has been passed down behind it. This gives the FUJIFILM X100S commonality that transcends the ages. The FUJIFILM X100S is designed to enable you to “quickly” capture that moment you wish to document.” 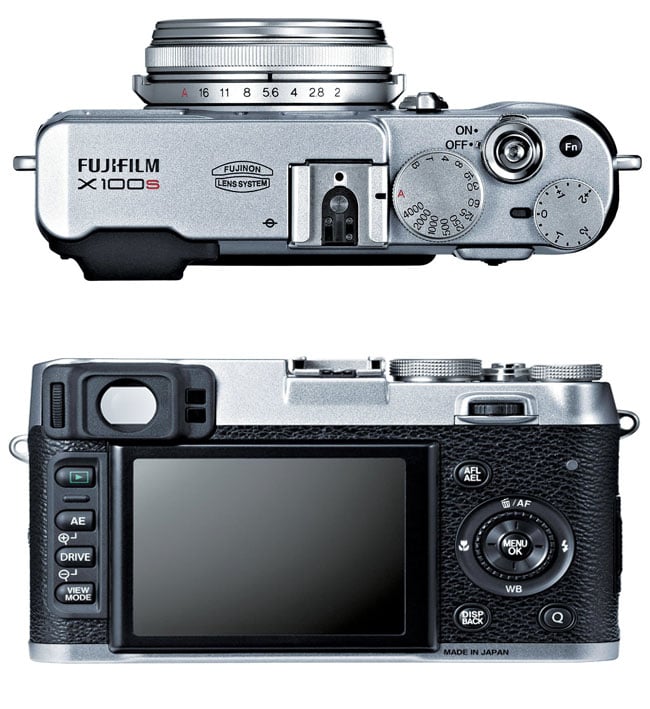