Yesterday Fujifilm announced the FinePix X100 compact camera, now Fujifilm has announced that the X100 will go on sale in March of next yet and will have a retail price of $1,000.

The Fujilfilm X100 is one of the coolest looking compact cameras we have seen in a while, it features a 12.3 megapixel APS-C CMOS sensor, an EXR processor and it comes with a 23mm F2 Fujinon lens. 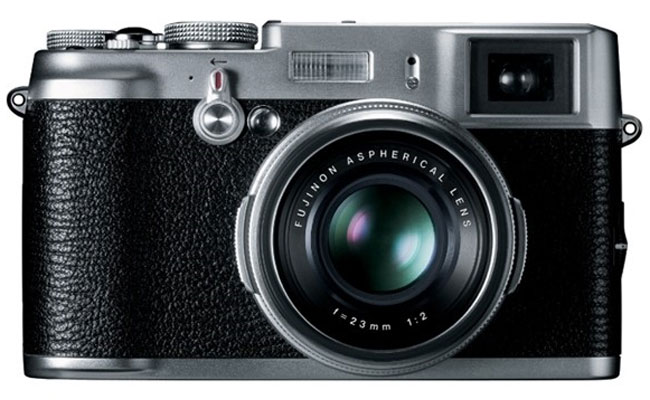 The FinePix X100 features Fujifilm’s new hybrid viewfinder, which works in both optical and electronic modes, and there is also a 2.8 inch LCD display.

The Fujifilm FinePix  FX100 include an ISO range of 200 to 6400, an SD/SDHC/ SDXC card slot. It will go on sale next year, although Fujifilm have not announced any pricing as yet.

Is the cool retro styling on the new Fujifilm FinePix, plus its range of features enough to make you part with $1,000?