Fuel3D Inc has this week launched a new 3D scanner which hope to change the face of current 3D scanning technology and has developed the very first handheld point-and-shoot, full colour 3D scanner available for under $1,000.

The Fuel3D handheld scanner has been designed to provide users with a point-and-shoot 3D imaging system that is capable of capturing extremely high resolution mesh and colour information of objects and translate it into 3D data. Watch the video after the jump to learn more about the Fuel3D Handheld 3D Scanner project and see it in action. 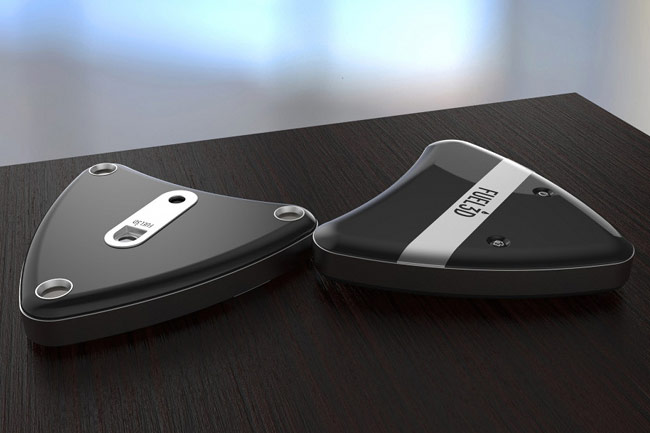 The Fuel3D scanner works in much the same way as a normal digital camera and has been created to be as easy as simply pointing and shooting in function. Its developers explain a little more.

“Fuel3D can be used by anyone who wants the ability to rapidly create 3D models. Whether you are part of the maker movement, involved in mass personalization, a game developer, animator, 3D artist or any other type of creative developer who uses 3D, Fuel3D is a tool for you.

When we say 3D, we mean our system resolves a fully 3D surface consisting of a large number of physical and color measurements. These can then be viewed from any direction, edited, and used as source material for 3D printing or for on-screen manipulation.”