We have been hearing this week that Apple [AAPL] may be subject to antitrust inquiry with regards to their iOS and new mobile advertising platform, iAd.

There have been rumors this week that the Department of Justice and the Federal Trade Commission, were debating between themselves on which one would be looking into Apple. 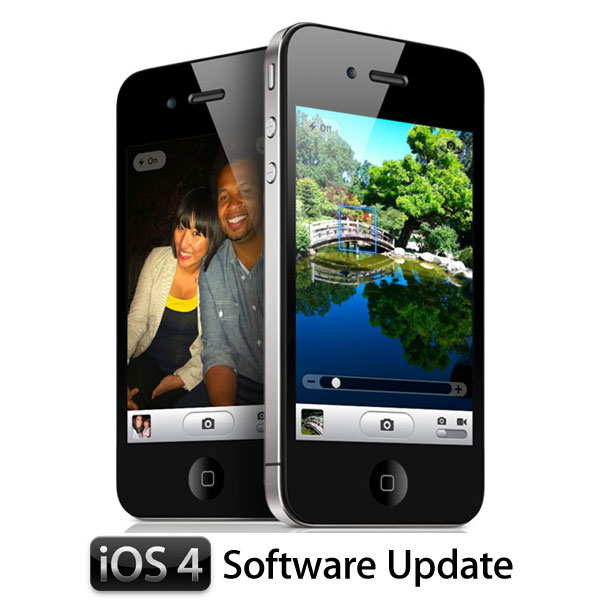 According to Bloomberg, they have decided that the FTC will investigate Apple, with regards to the changes to the policies in their developer agreement, that blocks certain types of advertising platform from iOS, the main company that this new agreement blocks is Google’s Ad Mob platform.

Google’s Ad Mob CEO Omar Hamoui, released a statement this week which criticized Apple’s move, and basically called it uncompetitive. The FTC has yet to approve Google’s acquisition of mobile advertising platform AdMob.

We have heard previously that Apple could be facing an antitrust investigation with regards to their iOS platform, which is used in the iPhone, iPad and iPod Touch, the first time we heard about it, was in regards to Adobe’s iPhone Compiler software which was basically blocked from creating applications for the iOS platform.

The Federal Trade Commission has yet to confirm the antitrust inquiry against Apple, as soon as we get some more information we will let you guys know.