Apple [AAPL] may face an antitrust inquiry over its new iAd platform, according to the Financial Times who are reporting that regulators are looking into advertising on their iOS platform.

According to the FT both the Department of Justice and the Federal Trade C omission are looking into the recent changes to the iOS developers agreement. The changes bans third party advertising platforms that shares analytics data with “an advertising service provider owned by or affiliated with a developer or distributor of mobile devices, mobile operating systems or development environments other than Apple.” 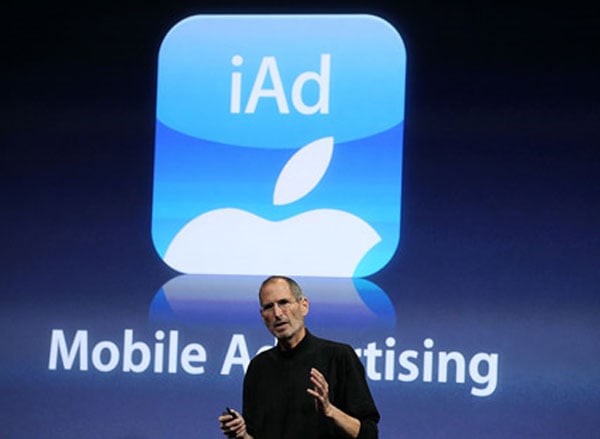 That would apply to Google AdMob platform, and Google recently voiced concern over the move by Apple, this gives the impression that Apple is blocking a major competitor from its platform.

Whether this is illegal or not remains to be seen, we have heard before that Apple would face antitrust inquiries, but nothing has come of the previous rumors as yet.

Apple and Google’s relationship has declined since Google decided to get into the smartphone market, Apple’s CEO Steve Jobs is less than pleased about this and this was apparent in his recent interview at the D8 conference.