Fring has today released a new beta version of its Android and iPhone application that brings with it the ability to group video call with up to four other Fring users. Watch the video after the jump to see the new video group conferencing in action.

The Fring application also acts as a front end for a number of existing services, allowing you to use only one application to send messages, engage in voice communications, and place video calls. Supported service include Twitter, Yahoo, AIM, Google Talk, Facebook, MSN, and Skype. 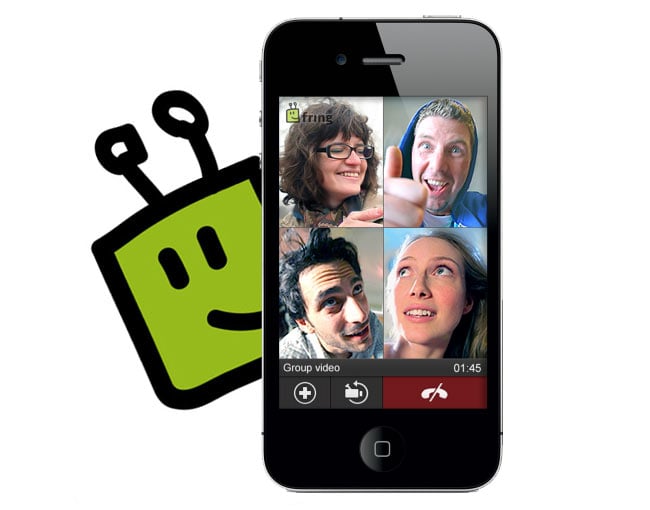 The beauty of Fring it that its able to do all this over Wi-fi or Data connections so the services don’t count against SMS totals or voice minutes. If you fancy giving the new group video calling a go Fring is currently offering the app as a limited beta that requires you to sign up.