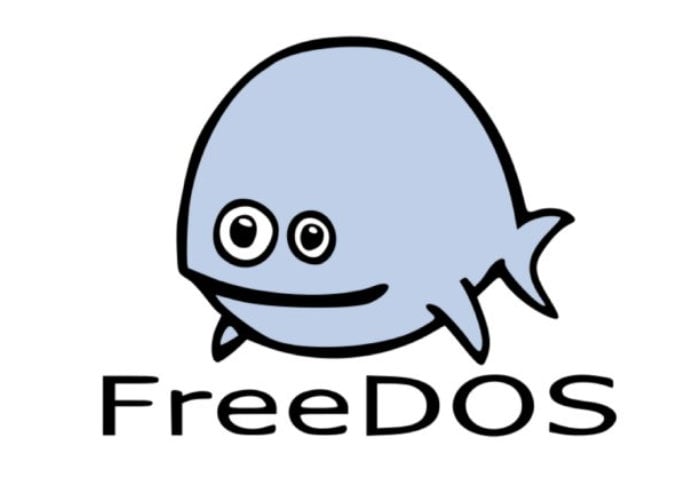 ANNOUNCEMENT OF PD-DOS PROJECT: A few months ago, I posted articles relating to starting a public domain version of DOS. The general support for this at the time was strong, and many people agreed with the statement, “start writing!” So, I have…

Announcing the first effort to produce a PD-DOS. I have written up a “manifest” describing the goals of such a project and an outline of the work, as well as a “task list” that shows exactly what needs to be written. I’ll post those here, and let discussion follow.

If you are thinking about developing, or have ideas or suggestions for PD-DOS, I would appreciate direct email to me. If you just want to discuss the merits or morals of writing a PD-DOS, I’ll leave that to the net. I’ll check in from time to time to see how the discussion is going, and maybe contribute a little to what promises to be a very polarized debate! :->

I am excited about PD-DOS, and I am hoping I can get a group started!

For more information on FreeDOS and download the operating system jump over to the official website by following the link below.