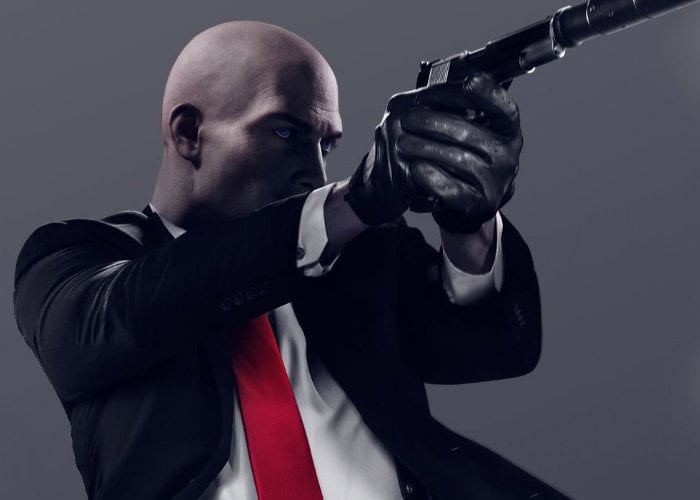 Microsoft has today confirmed the new free Xbox games that will be made available during September 2019 for members of the Xbox Gold subscription service. During September 2019 Xbox One gamers can take out your targets on a global stage in Hitman: The Complete First Season as well as join friends to try and escape We Were Here. While both Xbox 360, and Xbox One thanks to Microsoft’s Backward Compatibility technology can enjoy saving humanity once again in Earth Defense 2025, then unleash brutal combinations in Tekken Tag Tournament 2.

The Xbox games for September 2019 with an Xbox Gold subscription include :

– Hitman: The Complete First Season – Take down high-profile targets in the intense spy-thriller world of Hitman: The Complete First Season. Broken down episodically, this complete collection features all of the challenges and contracts assigned to Agent 47 in multiple worldwide locations including Paris, Sapienza, Marrakesh, Bangkok, Colorado and Hokkaido. Learn the tools of the trade and earn your way to Silent Assassin status in this award-winning stealth action game.

– We Were Here – Team up with a friend or a stranger online to escape an abandoned castle in We Were Here. This challenging puzzler finds you and one other player trapped alone in different parts of a mysterious castle with only your walkie-talkie and voice to help you. Communication and collaboration with your partner are key, as every room will challenge your wits and only your voice and teamwork will allow you to escape.