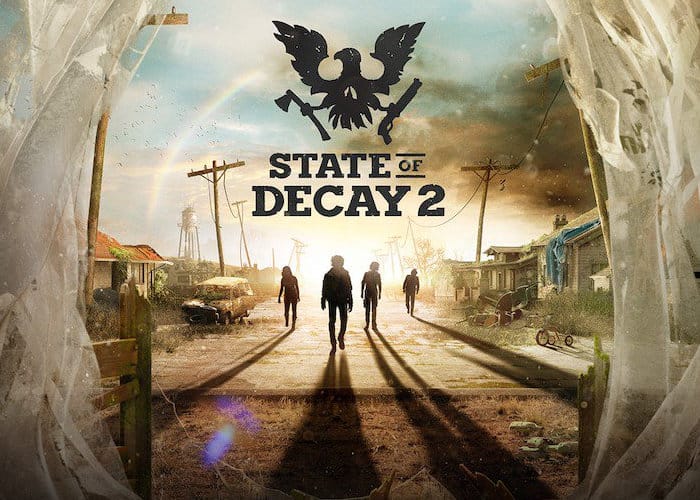 Check out the latest news from the Xbox team thanks to Major Nelson who has released a new episode in the ongoing series providing a look at the free xbox games you can expect to enjoy during July. Together with a look at the new State of Decay 2 and Crew 2 titles.

State of Decay 2 launch on the Xbox One and Windows 10 operating system late last month and offers an open world zombie survival game which provides both single player and multiplayer modes. Developed by Undead Labs and published by Microsoft Studios the new game was developed using the Unreal Engine 4 games engine.

Features of State of Decay 2 Include the ability to explore our open world environment teeming with zombies. Build your community and invite up to three friends to explore. Establish a base, develop your characters and manage resources to survive in a post-apocalyptic world. State of Decay 2 is enhanced to deliver the best in true 4K gaming. For more information on all the new free Xbox games you can expect to enjoy as a Gold subscriber during July 2018 jump over to our previous article.