AT&T has today announced that is currently rolling out free Wi-Fi to eleven parks within New York City. Free Wi-fi is already now available at Pier 1 at Brooklyn Bridge Park, Prospect Park Picnic House and Manhattan’s Marcus Garvey Park. Together with Marcus Garvey Park in Manhattan in preparation for this years marathon on Sunday.

The free Wi-Fi roll out is part of a  5 year digital initiative with Mayor and the City of New York to provide free Wi-Fi at 26 locations in 20 New York City parks across the five boroughs. 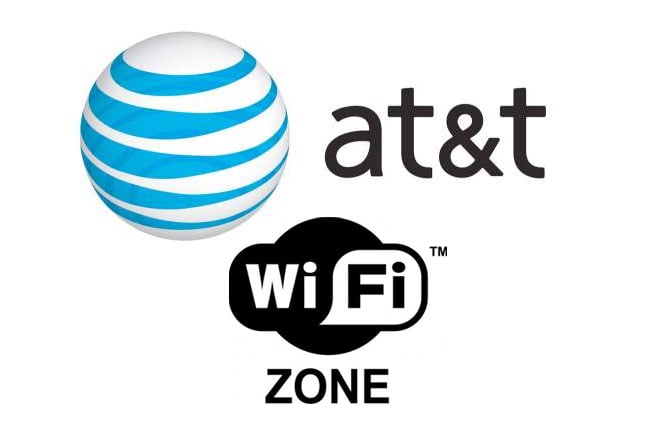 “We want to keep New Yorkers connected wherever they are and both Prospect Park and Pier 1 are among the city’s most popular parks all year round,” -“We’re excited to be able to enhance the visitor experience at these locations, as well as in Marcus Garvey Park where thousands will gather this weekend to watch the New York City marathon.”