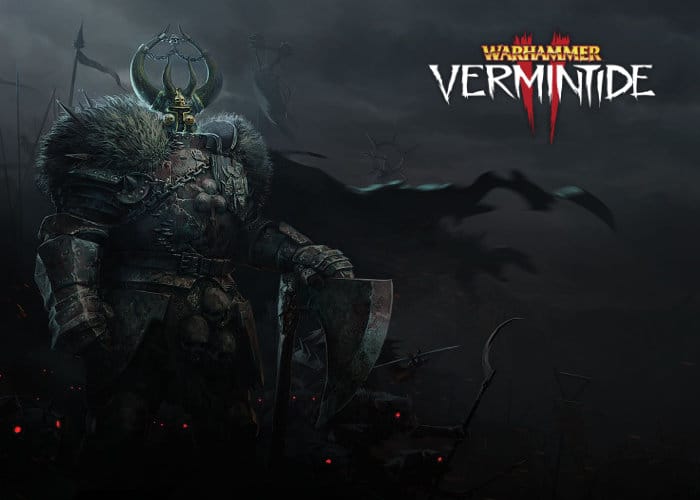 Gamers who fancy trying out a new game may be interested to know that Warhammer Vermintide 2 is free to play this weekend via the Steam games network, and is now free to download until November 24th. Developed by the Fatshark game studio the first person action video game is a direct sequel to the Warhammer: End Times Vermintide and offers four player cooperative gameplay.

“The game is set in the Warhammer Fantasy universe during the early days of the End Times, an apocalyptic event that eventually ended in the destruction of the Warhammer World. The game follows the Heroes of Ubersreik from the first game against the skaven hordes of Clan Fester and their new allies, the Rotbloods (a chaos warband dedicated to Nurgle, the Chaos God of Disease and Decay).”

“Vermintide 2’s combat and level design are so feverishly fun” – 8/10 – PC Gamer
“A highly accomplished sequel that innovates without losing sight of what made the first one great.” – Recommended – Eurogamer
“Vermintide 2 Is The Best Four-Player Co-op Since Left 4 Dead” – Kotaku

As well as being available to play on the PC Warhammer Vermintide 2 is also available on the PlayStation 4 and Xbox One consoles.