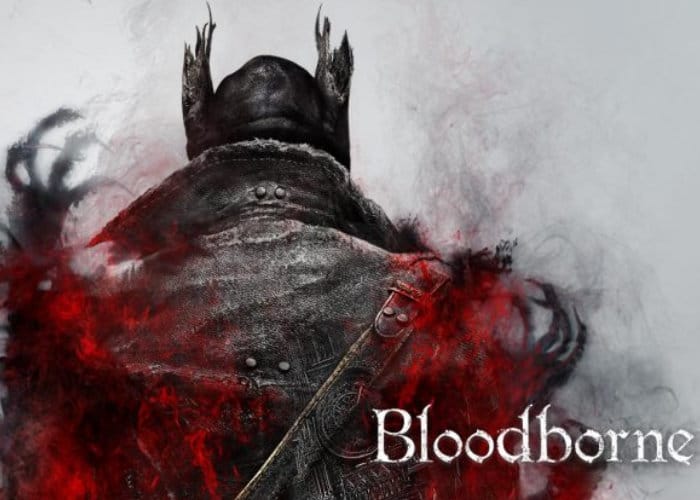 “Join Ratchet, Clank, Captain Qwark, and their new friends as they battle to save the Solana Galaxy. Armed with an arsenal of original weapons the franchise is renowned for, including the new Pixelizer and fan-favorites like the dance-party-inducing Groovitron, you’ll explore the galaxy and get a deeper look at the origin story of these two beloved characters.”