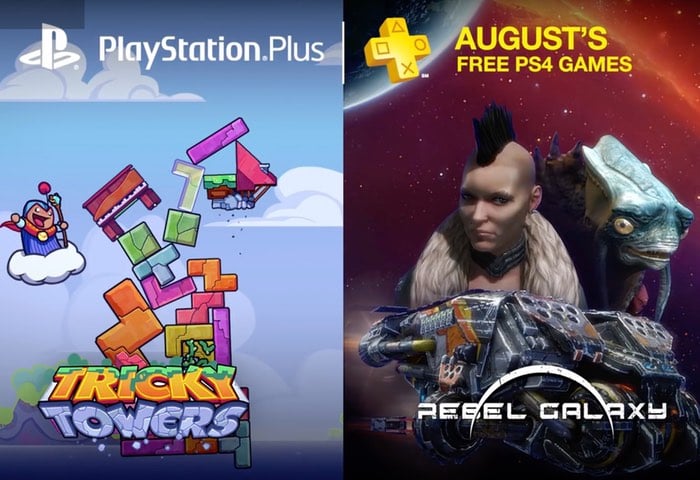 Tricky Towers is a physics-based puzzler that’s at its best when you’re competing against friends. With local and online multiplayer for two to four players, the game shines as you race to stack your tower while casting spells to disrupt your opponents. The gameplay is fast, fun, and addictive, as you’ll find yourself coming back for more. So gather your friends or join them online and enjoy the mayhem of Tricky Towers.

Suit up and take command in this space combat RPG from developer Double Damage. Take the helm of a massive destroyer as you make your reputation through trade, by being a work-for-hire mercenary or a swashbuckling pirate. In a procedurally generated universe, no two star systems are the same and there’s always something new to discover. So take the helm, prepare for battle, and have a blast with Rebel Galaxy.