The new free version of the game includes 12 brand new levels that are strangely not included in the paid versions of the Angry Birds game. 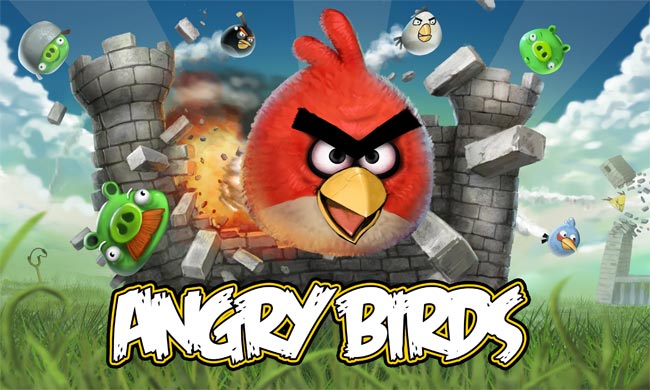 The Angry Birds Free version is supposed to provide a glimpse into the paid game, so perhaps there will soon be an update to bring the levels to the paid versions.