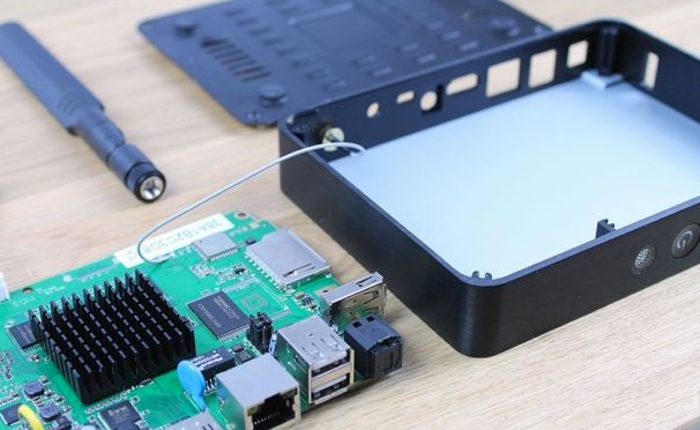 The Freakbox Project provides an Android TV box that is equipped with a 1.6 GHz ARM Cortex-A9 quad-core processor, supported by ARM Mali-400 MP4 graphics, 2GB of RAM, with a 32GB of storage, and a custom version of Android which is supported by the FreakTab team. 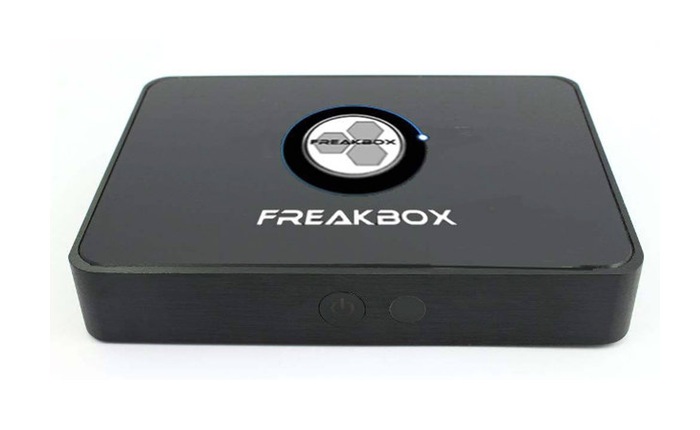 Other features of the new Android TV box that will be available to purchase for $149 include an SD card slot, Bluetooth 4.0 and 802.11n dual-band wireless connectivity. As well as 10/100 Ethernet, 3 x USB 2.0 host ports and a micro USB OTG port, HDMI, S/PDIF, and a headset jack connections. The development team explain more about the Freakbox Project :

“The hardware design is based on stringent specifications from Freaktab developers, based on our experience in development for several brands and models of TV sticks and boxes. We’ve taken all of what we’ve seen and integrated the best of the best into the Freakbox. The firmware design comes from our creative dream team of developers, also built, from scratch… from the kernel and system to all of the UI design and artwork.”

The Android TV box measures 160 x 117 x 26 and uses 3 to 4W of power while active, 3W while idle, 1W in standby. For more information on the new Freakbox Project jump over to the official Facebook website for details. 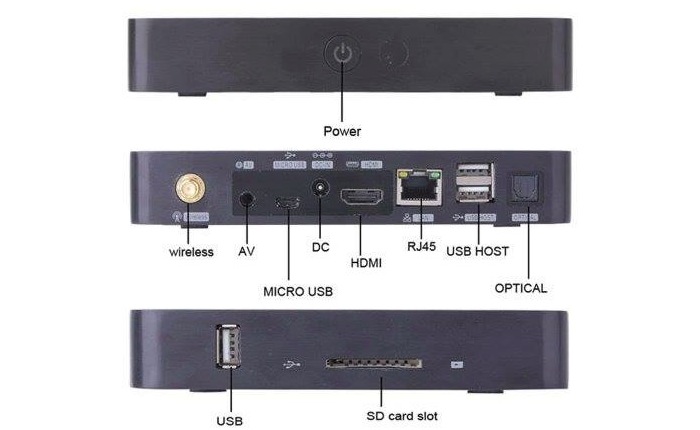