We’ve heard several rumors in the past that Apple is planning to use Sapphire as the glass in the display for its upcoming iPhone 6.

According to a new report from Taiwan’s Apple Daily, Apple’s manufacturing partner Foxconn has assembled 100 units of the alleged iPhone 6 with Sapphire glass display. 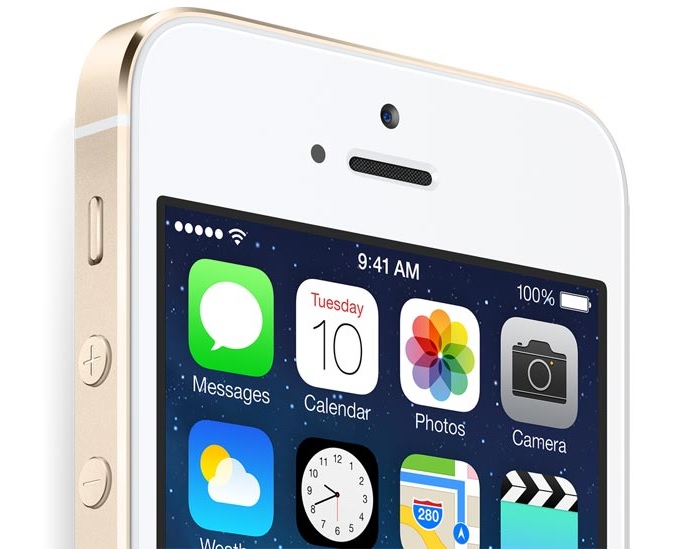 This does mark a new milestone for Foxconn, as the company started to work with a new material rather than Corning’s Gorilla glass. Using the Gorilla also makes the manufacturing process a little difficult as well.

The report also claims that Apple’s sapphire suppliers Synopsys and Bern Optics have made decent investments in improved equipment, which is giving rumors more weight that Apple might be planning to use sapphire glass in its upcoming devices. In case you don’t know, Apple is using sapphire covers in the rear-facing camera as well as the Touch ID sensor in the iPhone 5S.

This is not the first time we heard about Apple using Sapphire glass displays, but it was discarded as Apple found it unfeasible to use the sapphire glass. However, things have changed since then and thanks to the advance technology, things might turn out to be different.

What do you think? Will Apple use sapphire glass in the upcoming iPhone?