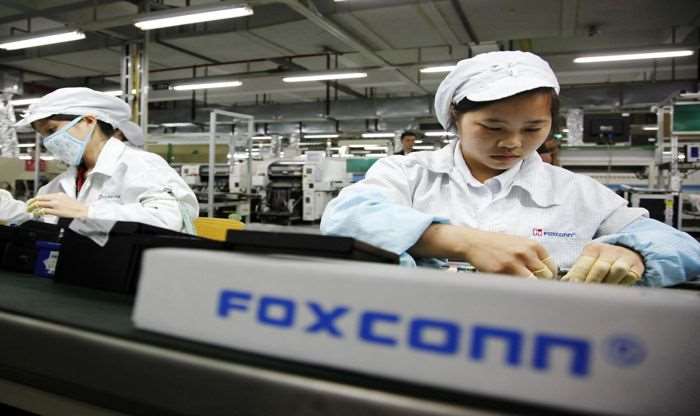 Foxconn may open a new display manufacturing factory in the US along with Apple and the plans could see the two companies invest around $7 billion in the operation.

According to a number of reports Foxconn are considering spending $7 billion to build a new factory in the US that will make displays for Apple’s devices.

The plans have apparently been discussed at a company event last weekend by their Chairman Terry Gou and it could lead to 30,000 to 50,000 new jobs at the factory.

It is not clear as yet on how much of the investment Apple may make, but the plans are apparently for a joint investment between the two companies.

It will be interesting to see if this proposed joint venture between the two companies takes place and whether Apple’s iPhone and iPad displays end up being made in the US.