Following in the footsteps of NBC, CBS and ABC. Fox Broadcasting today started to block Google TV from accessing its content.

Sources say the main reason for the block by Fox executives is that they thought Google’s “footprint was too small,”. Basically meaning that Google didn’t have enough Google TV customers for the network to make it worth while. 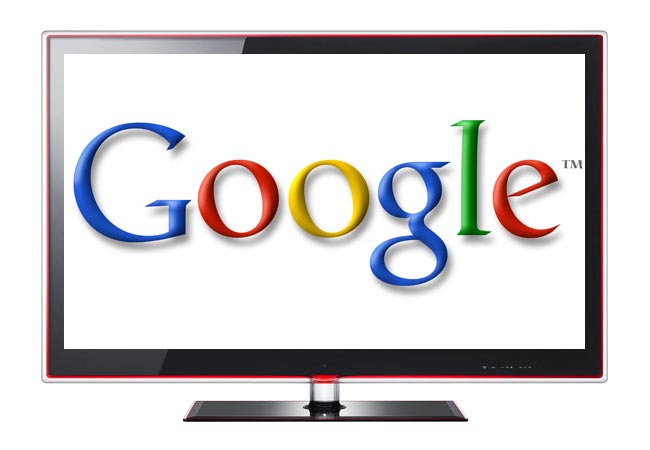 The decision by the broadcasting networks to block Google Tv and other TV services such as Boxee hasn’t gone to well with many tech sites and blogs on the Internet.

Lauren Weinstein blogger and tech activist had this to say about the move: “Imagine the protests that would ensue if Internet services arbitrarily blocked video only to Internet Explorer or Firefox browsers, or if Hulu and the other networks decided they’d refuse to stream video to HP and Dell computers.”

What are your thoughts on the blocks of both Google TV and Boxee?