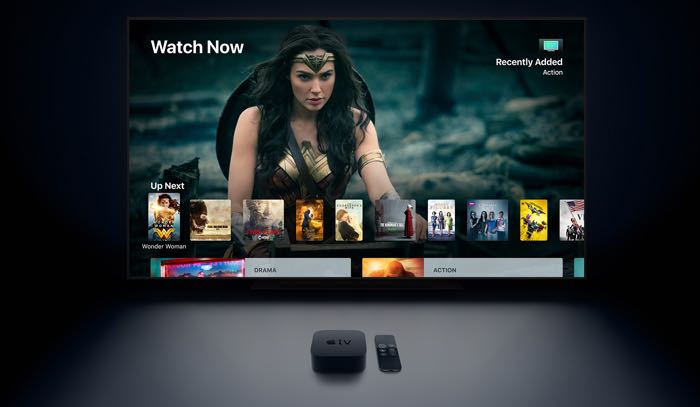 As well as the new macOS Catalina and iOS 13.4 software updates there was also an update released for the Apple TV in the form of tvOS 13.4.

The tvOS 13.4 software update has been released for the fourth generation and fifth generation of the Apple TV.

The software update brings some new features to the Apple TV, although the update mainly includes performance improvements and bug fixes. There are some small design changes on the TV app and there is now Family Sharing integration so families can share their content.

The latest version of Apple’s tvOS software is now available to download for the fourth and fifth generation versions of the Apple TV. You cam install the update on your device by going to System > Software Update.