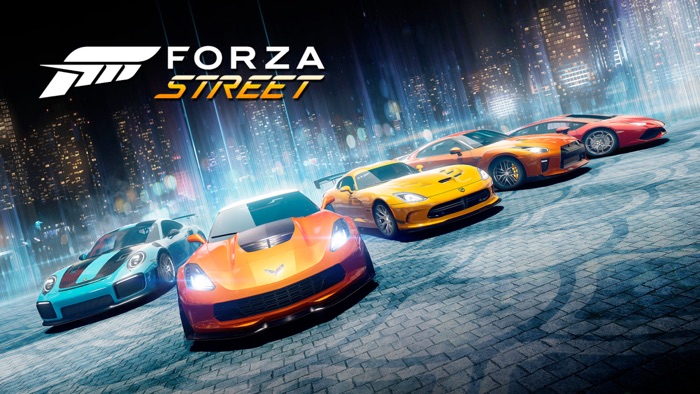 Microsoft has announced that Forza Street will be available on Apple’s iOS platform and Google’s Android platform from the 5th of May 2020. This is something we heard last year and now we have an official launch date for the game.

Anyone who plays the game from the 5th of May to the 5th of June 2020 will be given a founders pack and you can see more details on what is included below.

This Founder’s Pack includes the rare 2017 Ford GT and some in-game credits and gold in your message center, waiting to be added to your garage. In a game where collecting and upgrading cars will lead to domination on the streets, you don’t want to miss out on this chance to unlock this rare supercar.

You can now pre-register for the game on Android at the Google Play store and also the Samsung Galaxy Store, you can find out more details on this over at Microsoft’s website.