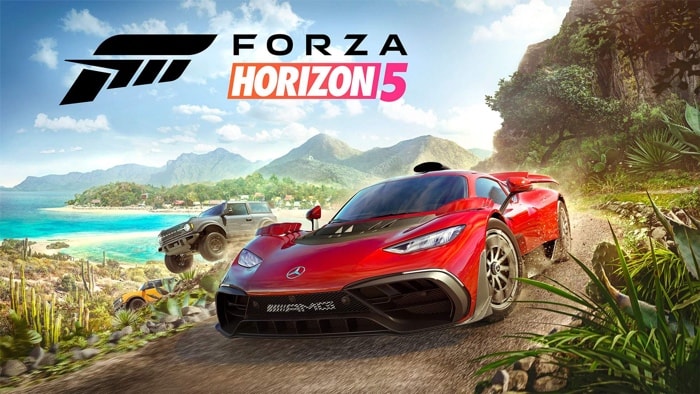 Microsoft has announced that there are a range of new cars and gameplay coming to Forza Horizon 5 on their Xbox consoles.

The news was announced at gamescon 2021 and the video below gives us a look at the new gameplay and some new cars including the Mercedes AMG One.

During the gamescom 2021 Xbox Stream, we showcased what players can expect when hopping into Forza Horizon 5 for the first time, including footage of both of our cover cars, the Mercedes-AMG ONE and the 2021 Ford Bronco Badlands, in action. As longtime fans know, the beginning of a Forza Horizon game sets the stage for everything to come, so we felt like it was important to share a look at these pivotal moments.

As you play through Forza Horizon 5 and explore our expansive version of Mexico, you can expect cargo planes, an active volcano, a race to the festival under beautiful Mexican skies, and more. You’ll see exciting sights like the Ford Bronco Badlands atop the active, snow-capped Gran Caldera volcano, the 2020 Corvette Stingray tearing up the asphalt towards a dust storm in the Mexican farmland, and the Porsche 911 Desert Flyer crashing through the dense jungle tree canopy.

You can find out more details about the new gameplay and cars coming to the game over at Microsoft at the link below.