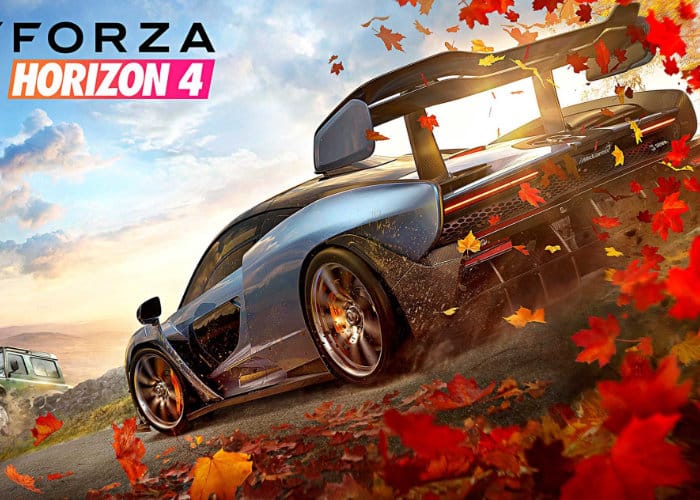 Forza Horizon 4 is a racing video game set in an open world environment based in a fictionalised Great Britain, with regions that include condensed representations of Edinburgh, the Lake District (including Derwentwater), Ambleside and the Cotswolds (including Broadway), among others, and features currently over 700 licensed cars. “Dynamic seasons change everything at the world’s greatest automotive festival. Go it alone or team up with others to explore beautiful and historic Britain in a shared open world. “