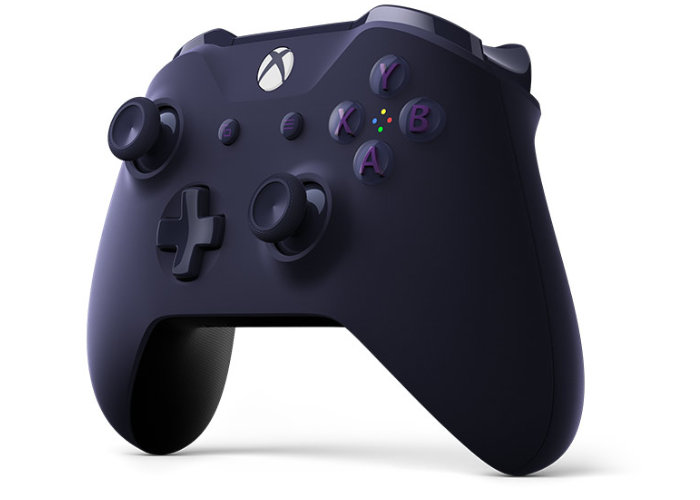 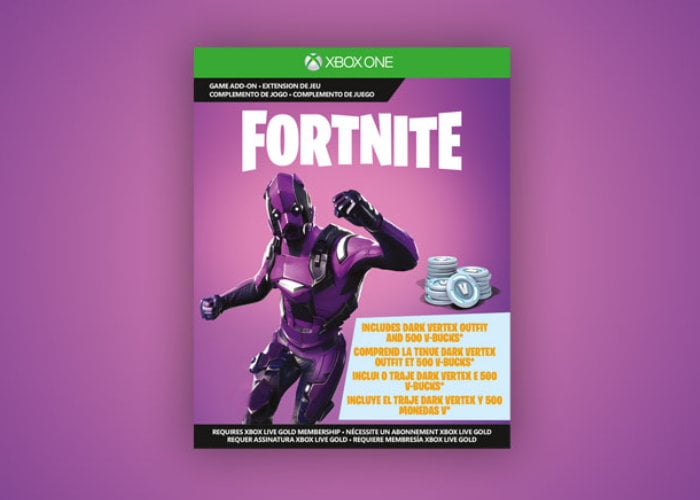 Jump over to the official Microsoft Xbox store to purchase your purple special edition Fortnite Xbox controller which is compatible with the Xbox One X, Xbox One S, Xbox One and Windows 10 systems.