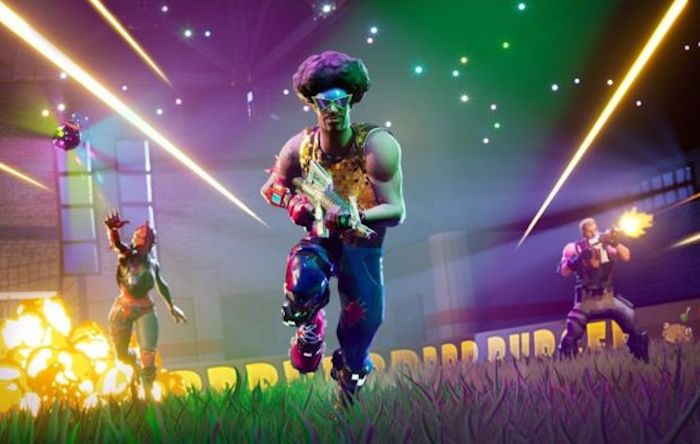 We previously heard that Fornite had made a massive $150 million since launch and now we have some details on just how popular it is on Apple’s iOS platform.

According to a recent report by Sensor Tower, the game has managed to generate a massive $100 million just on Apple’s iOS platform.

Fornite launched on iOS back in March so it has taken Epic Games just three months to generate $100 million on Apple’s iOS platform.

It took Fortnite’s mobile players 90 days to spend $100 million in the game. We looked at how this compared to its rivals above. Among them, Clash Royale managed the fastest time from launch to the $100 million milestone on iOS, accomplishing the feat in just 51 days. Fortnite, however, reached this point nearly three months faster than Knives Out and Honor of Kings, at 173 and 179 days, respectively.