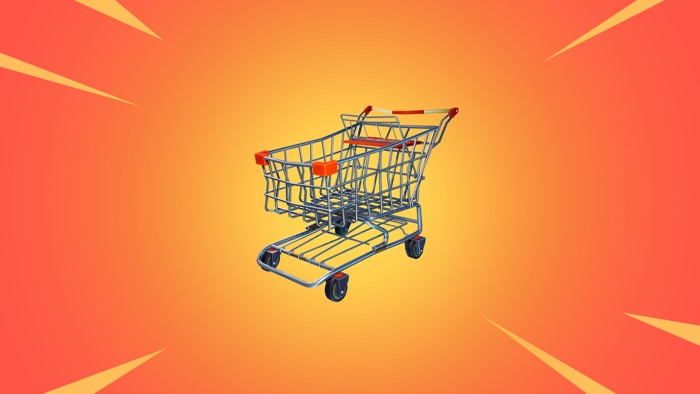 Epic Games has released a new version of its popular Fortnite game, Fortnite 4.3 and the latest version brings some new features.

Shopping Carts is a new way to travel around in Fornite as well as the recently introduced Jet Packs, these shopping cars will be in Battle Royale.

There are now some changes to the UI, you can now track your goals in Battle Royale on screen, there are also a number of other new features in the update.

The update comes with a wide range of bug fixes and performance improvements, you can see some of these below.

You can find out full details on what is included in the latest version of Fortnite over at Epic Games at the link below.