Way back in 2008 an engineer working at Intel named Swamohan Pani was employed at Intel’s Hudson, Massachusetts facility. The man turned in a notice that he was leaving Intel on May 29th, 2008 and requested June 11, 2008 to be his last day. What Intel didn’t know is that the man had taken a position with AMD and started that position on June 2. 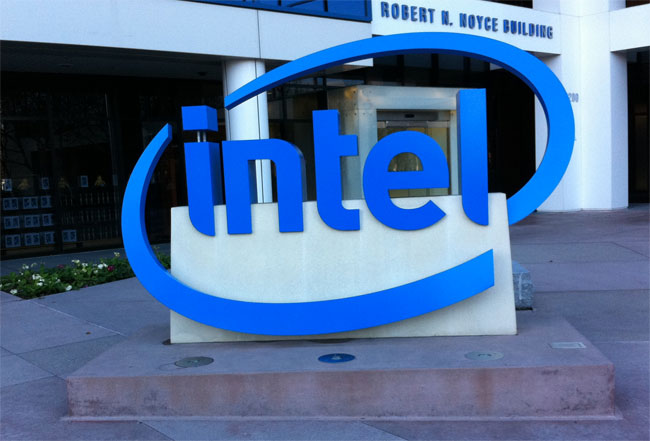 That means that while the man still had access to Intel computer systems, he was working for AMD. Pani as now pled guilty downloading documents that had to do with the design and manufacturing of computer processors with the intention of using the data at his new position with AMD.

Pani has pled guilty to five charges of fraud and faces up to 20 years per charge. The information he stole is allegedly worth up to $1 billion. Intel notes that it doesn’t appear anyone at AMD asked Pani to steal the information or used the information. Both chipmakers are participating in the investigation.