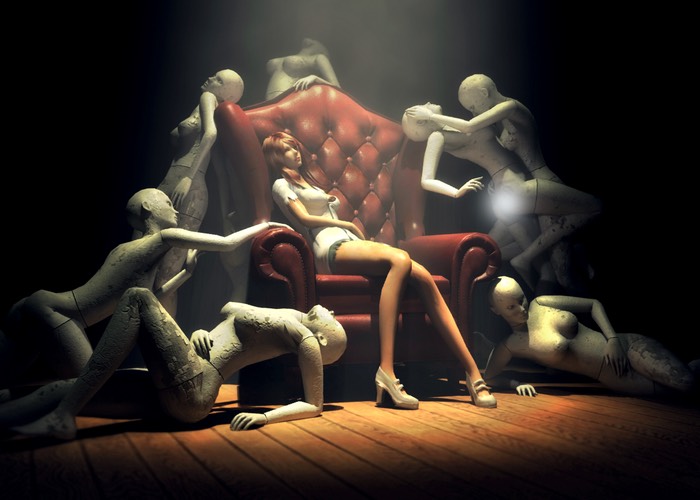 A new trailer has been released this week to announce the launch of the indie horror game Forgotten Memories game on iOS later this month from April 23rd 2015.

Unfortunately Android, Wii U, PS Vita and PC users will have to wait a little longer to be able to enjoy the but can expect to play a game sometime in 2015.

Forgotten Memories is a third person Psychological Survival Horror game combining exploration, reflection, puzzles, action and survival where the gameplay is focused on fear mechanics. Check out the launch trailer for the iOS version of the game below to see what you can expect from the game.

“On Forgotten Memories: Alternate realities, you’ll play Rose Hawkins, a strong independent woman who is searching for a missing young girl named Eden. Rose wakes up wounded and in a strange place she doesn’t recognize.

While exploring the hallways of an old abandoned asylum to save a lost soul, Rose will find herself locked in a never ending tragedy; frozen in time. She will have to confront her deepest fears to unveil the mystery behind her terrifying investigation”

For more information on the new indie Forgotten Memories horror game before it launches on iOS devices jump over to the official website for details via the link below.