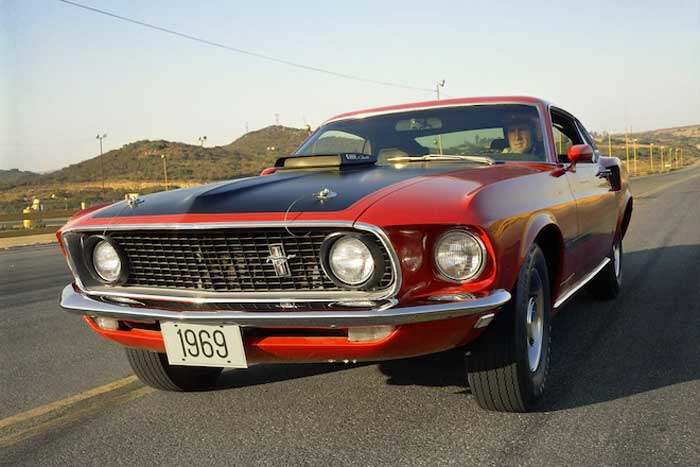 Even though few people are buying EVs automakers continue to push forward with the vehicles many aren’t interested in. Ford teased a new electric crossover recently and the gut punch with the car for Ford fans was that it was said to be poaching a classic muscle car name associated with Mustang’s- Mach 1.

Ford first used the Mach 1 moniker back in the late ’60s and fans were irate about a crossover wearing the moniker. Ford appears to be backing away from that decision now with reports indicating the crossover might not carry that name after all.

With the Mustang being one of Ford’s most important cars, the crossover will still reportedly get Mustang styling cues. Most fans would be fine with that if Ford leaves its iconic names for the car’s they were meant for.