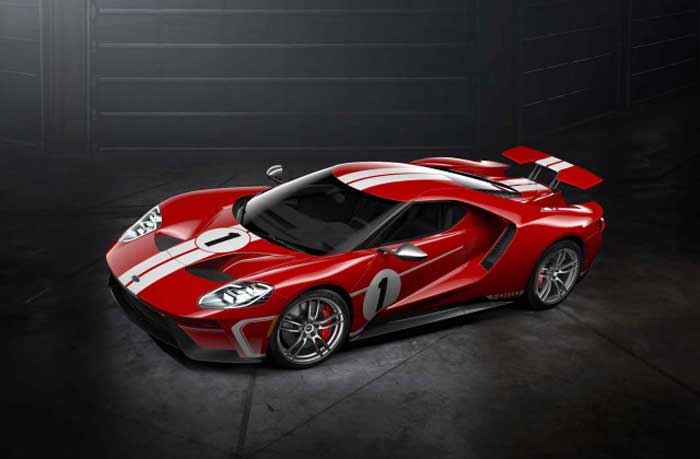 The slick Ford GT is a car that you couldn’t just decide to buy, even if you had the money for it. You had to apply to Ford and tell them what you would do with the car and be chosen. If you tried to get in on the first round and missed out, you will have another chance late this year.

Reports indicate that Ford is set to reopen the Ford GT application process in late 2018 for the 2019 model year Ford GT cars. There is another round of cars being made, presumably 500 of them like last year, but that isn’t confirmed. Ford is said to be using the same criteria to find its buyers as last time.

That means that Ford will choose those that it thinks are the best brand ambassadors. We assume the car will sell for the same $450,000 as 2017 models.