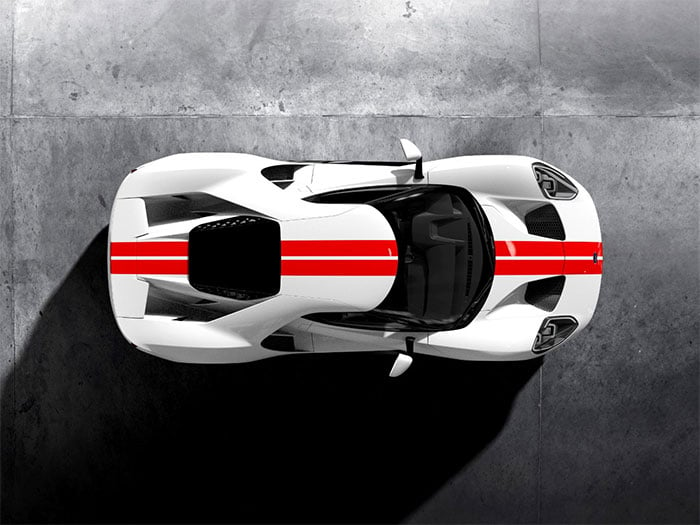 Ford has done very well with the Ford GT so far with much more interest in buying the car than availability. Originally, Ford planned to make the new GT for only two years, but with the hoards of wealthy buyers wanting to get hands on the car Ford has now announced that it plans to expand production.

Production has been doubled to four years and all of the production in year three will be to allow the people currently on the wait list to purchase the car. The order banks will open up again in early 2018 for other folks to get the chance to purchase the car in year four.

The people who have already applied to purchase the GT, but were denied will only have to update their applications for the new chance to buy. The decision to expand production was based in part on the decision by Ford Performance to race the GT for four years in IMSA and WEC series.