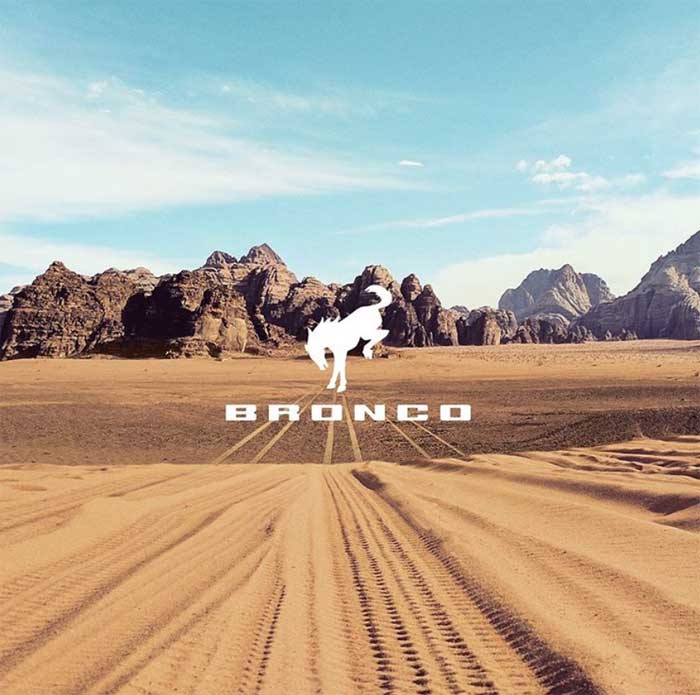 After many months of teases and delays thanks to the coronavirus pandemic, Ford is finally set to show off the Bronco on July 9. The Bronco has been the most anticipated vehicle that Ford has been working on in recent memory. The vehicle is meant to fight the Jeep Wrangler and is a critical vehicle that Ford needs to help turn around its sagging sales in the wake of the pandemic globally.

Ford needs the new Bronco to be a home run, a miss here could be catastrophic for the brand. The new Bronco is supposed to be an off-road machine designed to go anywhere. Several patents have turned up in recent months that seem to show interesting features that the Bronco will have.

The features include things like removable doors that store in the rear of the vehicle to fancy removable tops. The Bronco is based on the Ranger truck and to use the same EcoBoost four from the Ranger. One critical feature we won’t know until the Bronco launches is if the vehicle is as capable as the Wrangler off-road.