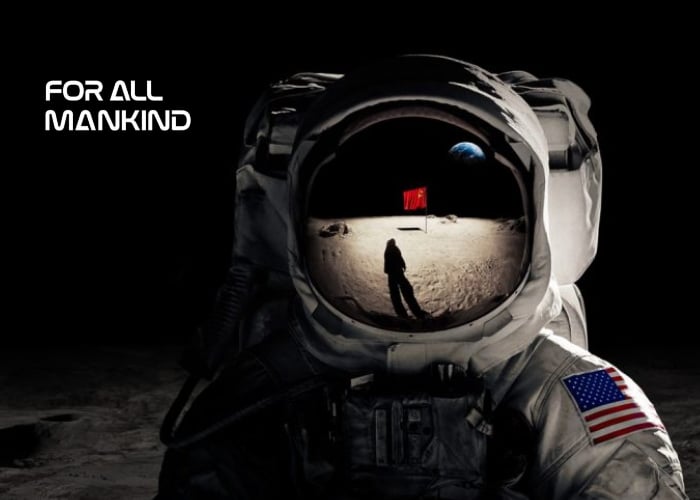 Ahead of the premier of the For All Mankind Season 2 in just over a week’s time on February 19th, Apple has released a new featurette trailer providing a further glimpse at what you can expect from the second season of the science fiction, drama TV series created for the Apple TV+ streaming service. The series dramatizes an alternate history depicting “what would have happened if the global space race had never ended” after the Soviet Union succeeds in the first crewed Moon landing ahead of the United States.