Foc.us is the name of a new gaming headset about to hit the market for gamers everywhere that’s causing a bit of a commotion. Instead of providing the usual headset services, the device provides shocks to the user’s prefrontal cortex in order to stimulate the brain and allow gamers to play better than ever before.

It hasn’t been approved by the FDA, but earlier this week the FCC approved it for sale. You can expect to see Foc.us, which is operated via a smartphone app, on sale online later this month along with tons of videos on YouTube showing whether or not the device actually works. 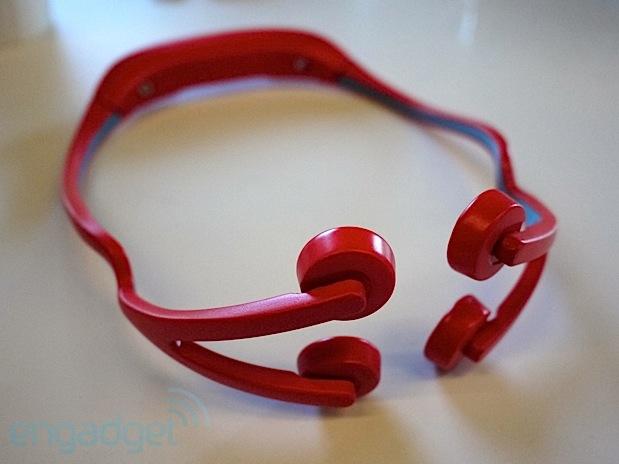 Whether it works or not is the million dollar question, but even more important is whether or not shocking your brain is worth playing a bit better. Regardless of how well it works, nothing will take the place of good ol’ fashioned practice. Is learning a little quicker, which, for most, will equate to a few more kills in Call of Duty, really worth screwing with your brain’s electrical setup?

I think it’s stupid to be honest. But then again, video games have always come naturally to me.

Does this device appeal to you?