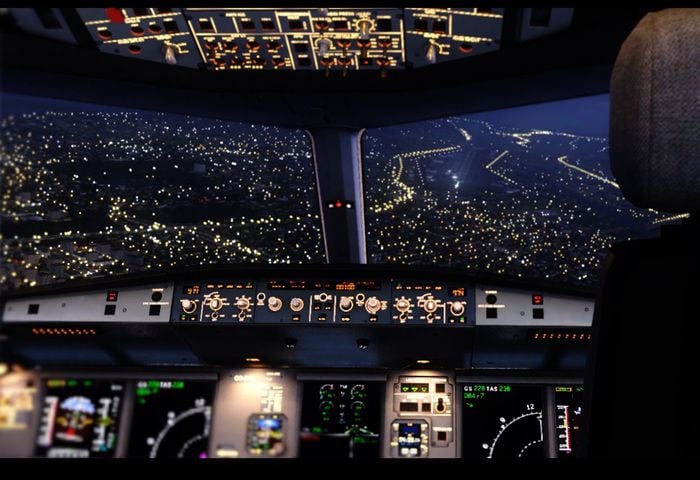 Daniel Church has created new software for the Oculus Rift virtual reality headset that allows the headset to be used with the Microsoft’s Flight Simulator X enabling an immersive experience for those that like to fly.

Church is hoping to develop the best virtual reality flight experience on the market and to do this requires funding to help purchase extra plug-ins and hardware needed for the development of the software from its current state.

The FlyInside FSX project has taken to Kickstarter to raise the $13,500 in funding that the project requires and has already passed its halfway mark thanks to over 150 backers.Daniel explains a little more :

Humans are adventurers. We’ve made daring, crazy, and sometimes hilarious attempts at flight for centuries. Over the past hundred years we’ve mastered aerodynamics and we’ve gone from flimsy propeller planes to fast and safe airliners which carry travelers across the world routinely.

Flying is a beautiful experience with varied landscapes far below and a clear sky above. Smooth landings take skill, accurate navigation requires practice, and nothing compares to the satisfaction of a well planned and executed flight. It’s no surprise that an entire industry has sprung up around flight simulation, trying to capture the experience of one of our greatest achievements. Yet flight simulation doesn’t capture the full experience, especially not when it’s viewed on a window on a monitor.

For more information on the new FlyInside FSX Oculus Rift VR flying experience jump over to the Kickstarter website for details and to make a pledge.