Following on from the announcement earlier this week that Rhapsody and Napster now support Google’s Chromecast media streaming dongle.

Android movie application Flixster has also this week announced the rollout of a new update to its Android application which brings with it support for Google’s Chromecast media streaming device. 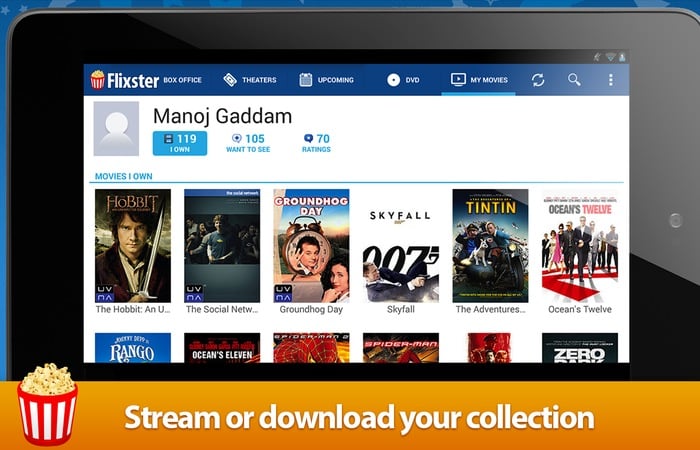 The new features that have rolled out in the latest Flixster Android application update include the ability for users to now load movies onto SD memory cards. Provided their Android hardware is manufactured by Samsung.

FlixsterIs a free Android application that offers a wide range of free and paid movies together with plenty of reference information within it movie library including reviews, plots, and cast as well as local showtimes and trailers to enjoy.

All of which can now be streamed to your larger HDTV thanks to the new Google Chromecast support which has been added in the latest update.