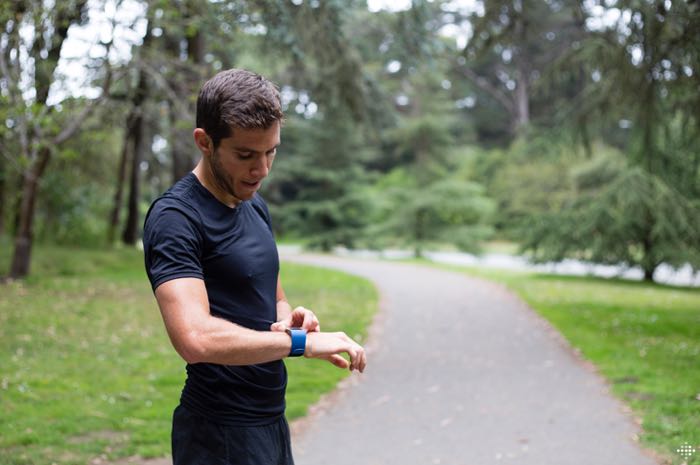 Fitbit has released a software update for some of its devices, these include the Charge HR and Fitbit Surge which will get some of the features, the latest Fitbit software update brings some new features and improved fitness tracking.

One of the major new features in the latest Fitbit software update is the ability to set weekly fitness and exercise goals.

The weekly goals can be based on the number of days during the week that you want to work out or be active and according to Fitbit, these new goals will help you stay motivated on a daily and weekly basis, this update will be available for all of their devices.

There is a new SmartTrack feature which will be available for the Fitbit Surge and the Fitbit Charge devices, this means that your Fitbit tracker automatically recognizes when you have done exercise and it will add the details to the Fitbit app.

There is also a new PurePulse feature for the Charge HR and Fitbit Surge, this is designed to improve heart rate tracking on these two devices.

SmartTrack and PurePulse are available now for Fitbit Charge HR and Fitbit Surge users on all operating systems. Exercise goals is available for iOS and Windows users now; Android users will have access to the new feature soon.

You can find out more details on all of the new features in the latest Fitbit software update at the link below.