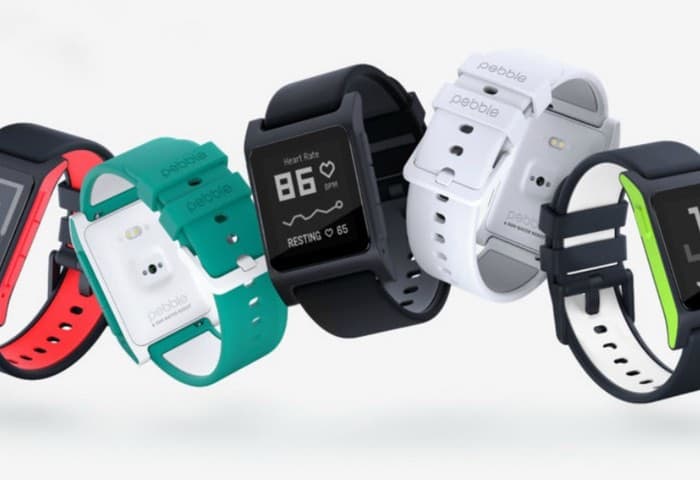 The last thing we heard from Fitbit about Pebble Smartwatch was that the company would support the device until the end of 2017. The company has now announced that it is extending support for Pebble until June of 2018.

Fitbit recently revealed that they would be extending support of Fitbit for an extra six months over what they had originally planned, you can see what the company had to say about this below.

‘Pebble users are passionate about their smartwatches. With that in mind, Fitbit is extending its support of the Pebble smartwatch ecosystem for six more months, to June 30, 2018.’ said the company.

So it looks like owners of Pebble device will have an extra six months, after that they will no longer be able to use things like the Pebble App Store, or any of the company’s other features like SMS, email and more. You can find out more details about what Fitbit has planned at the link below.